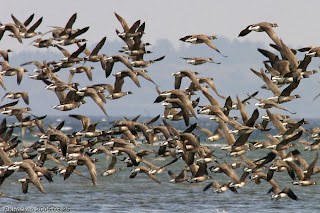 Brant at Parksville: Ralph Hocken Photo.
To report your sightings
please phone the Store at 390-3669
or e-mail us at thebackyard@shaw.ca
or call the Bird Alert at 390-3029
Check out the birdstore blog.
www.thebirdstore.blogspot.com
Post your sightings on these site:
http://groups.yahoo.com/group/bcbirdingvanisland/messages
Birds of British Columbia:
http://www.geog.ubc.ca/biodiversity/efauna/SpeciesChecklists.html