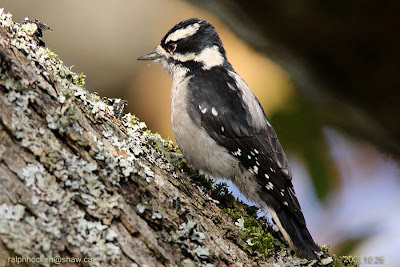 Wednesday January 21:
A Ring-necked Pheasant was seen near the pond off Viking Way in French Creek.

Tuesday January 20:
The Tuesday Bird Walk went to the Columbia Beach. Eight birders saw and heard forty species of birds. The bird of the morning was a first winter Barn Swallow--a very unusual bird to be in this area at this time of the year. This first year winter plumage bird is usually seen in Argentina as a rule, however there have been some sightings of a similar bird in Oregon, Washington and in Vancouver in the past week. We observed the Barn Swallow through our spotting scopes as it rested on a small bush on an empty lot along the waterfront. White-crowned Sparrows, Golden-crowned Sparrows, House Finch and Purple Finch were in the same area.
The sea was calm on a foggy January morning. Through the heavy fog we were able to find American Wigeon, Mallard, Harlequin Ducks, Bufflehead and Common Goldeneye on the Strait of Georgia. On the gravel bar we could make out a Black-bellied Plover, three Killdeer, five Black Oystercatcher, one Greater Yellowlegs probing the water for food and twenty Black Turnstone on the tideline probing the sand for food.
When the fog briefly lifted we saw a female Greater Scaup, four Surf Scoters, two White-winged Scoters, two Black Scoters, several Buffleheads and a Common Loon.

A California Quail was spotted at the corner of Newcastle Avenue and Bryden Road in Nanaimo.

An immature Northern Harrier was spotted above the Jinglepot Pub, at the corner of Harwell Road and Woodthrush Place . It sat in the top of a pine tree for a while and then flew off to the south-east.

A Sharp-shinned Hawk was seen feeding in a yard in the 200 block of Lundgren Road in Nanaimo.