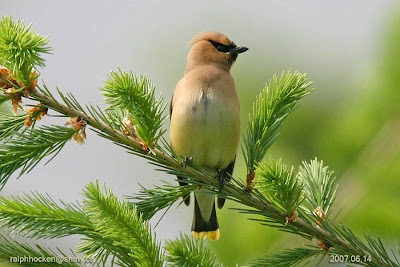 Saturday January 02:
A Mute Swan, twelve Trumpeter Swans and a Pileated Woodpecker was seen at the Little Qualicum River Estuary in Qualicum Beach.

An Anna's Hummingbird was seen visiting feeders in the 70 block of Beach Street in Comox.

Four Long-tailed Ducks were spotted off the point at Deep Bay.

Wednesday December 30:
Twelve Evening Grosbeaks and Anna's Hummingbirds are visiting feeders in the 500 block of Temple Street in Parksville.

Sunday December 27, 2009
The Nanaimo Christmas Bird Count took place on Sunday, December 27th, 2009 under cold foggy/cloudy conditions but clearing in the afternoon. In total, 86 people participated in the count this year as field observers and about 15-20 more counted birds at their feeders tallying a grand total of 120 species and 21 633 individuals.

Wednesday December 23:
A Parasitic Jaeger was seen from the Duke Point Ferry for about five minutes from Nanaimo.