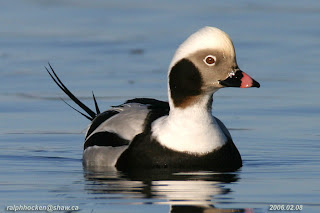 
A Horned Lark was seen at Piper’s Lagoon in Nanaimo.

Thursday November 08:
A Snowy Owl was spotted sitting in a tree near  Sunset Road in north Nanaimo.


A Short-eared Owl was seen in Coal Tyee School area in Nanaimo.


A Short-eared Owl was seen at the Nanaimo River Estuary parking lot in south Nanaimo.


A female Ring-necked Pheasant was seen in a backyard along Chestnut Street in Parksville.


A Sharp-shinned Hawk was seen in a backyard along Wedgewood Terrace in Parksville.


Friday November 02:
A White-throated Sparrow was seen near Vistaview and Ney Drive in Nanaimo.