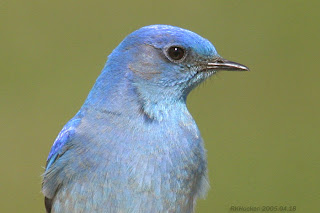 
The Tuesday bird walk on April 9 will be going to Columbia Beach. 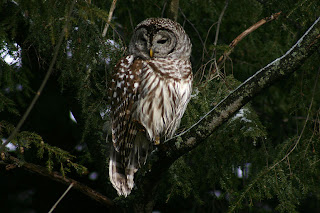