To report your sightings phone the Store at 250-390-3669 or e-mail us at
thebackyard@shaw.ca..... Please remember, when
reporting a sighting, to leave your name and phone number along with the
date, the species and location of your sighting.


FROM THE GANG AT THE BACKYARD WILDBIRD & NATURE STORE


Tuesday, December 24:
The Tuesday bird walk went to the Englishman River Estuary, Plummer Road side in Parksville. The morning was cloudy and calm with peaks of sunshine throughout the morning. Nine trumpeter swans flew overhead at the community park. We spotted a Northern Shrike perched on a shrub near the river and we watched as it flew out for prey and returned to the perch. Far offshore we spotted ten Common Murre, forty Ancient Murrelets, forty Western Grebes, two Pigeon Guillemots and hundreds of Pacific Loons on the Strait of Georgia. A Coopers Hawk was perched close to the viewing platform. 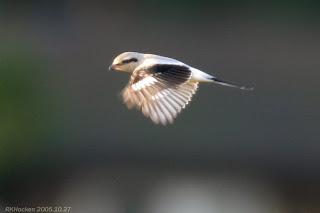 A Greater White-fronted Goose was seen in with a flock of Canada Geese and twenty Brandt Geese at the Parksville Community Park in Parksville.


A raft of an estimated ten thousand Western Grebes stretched offshore from Surfside Drive in north Qualicum Beach to Memorial Drive near the visitor centre in Qualicum Beach. Eight Clark’s Grebes were seen just off shore. 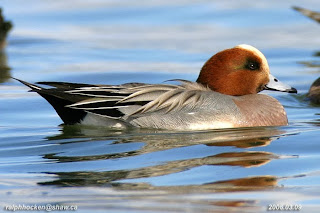