Sunday, February 02, 2014:
The Sunday bird walk went to Neck Point Park in Nanaimo. The morning was cloudy with calm winds. A flock of over forty Surfbirds and eight Pelagic Cormorants were spotted feeding along the rocky area just off shore. Large rafts of Pacific Loons were seen further off shore. Two Black Oystercatchers flew into the rocks off shore. 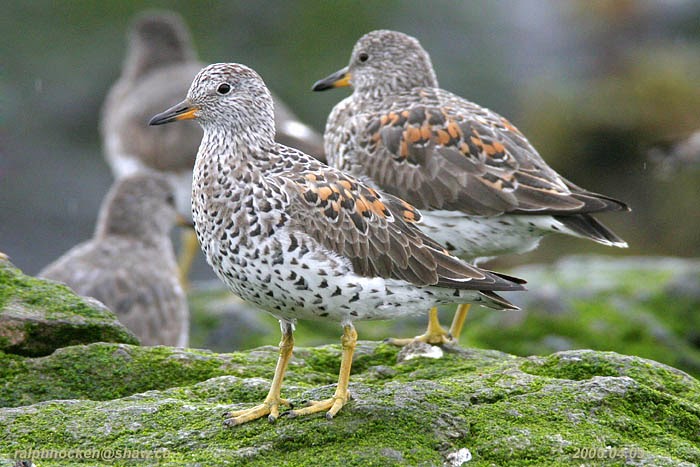 
Three Black-bellied Plovers were seen at Piper’s Lagoon in Nanaimo.


Wednesday, January 29:
”Rare bird alert-Hooded Oriole, Dickcissel”
The Oriole and the Dickcissel have been seen in Port McNeill for several weeks at a backyard hummingbird feeder. 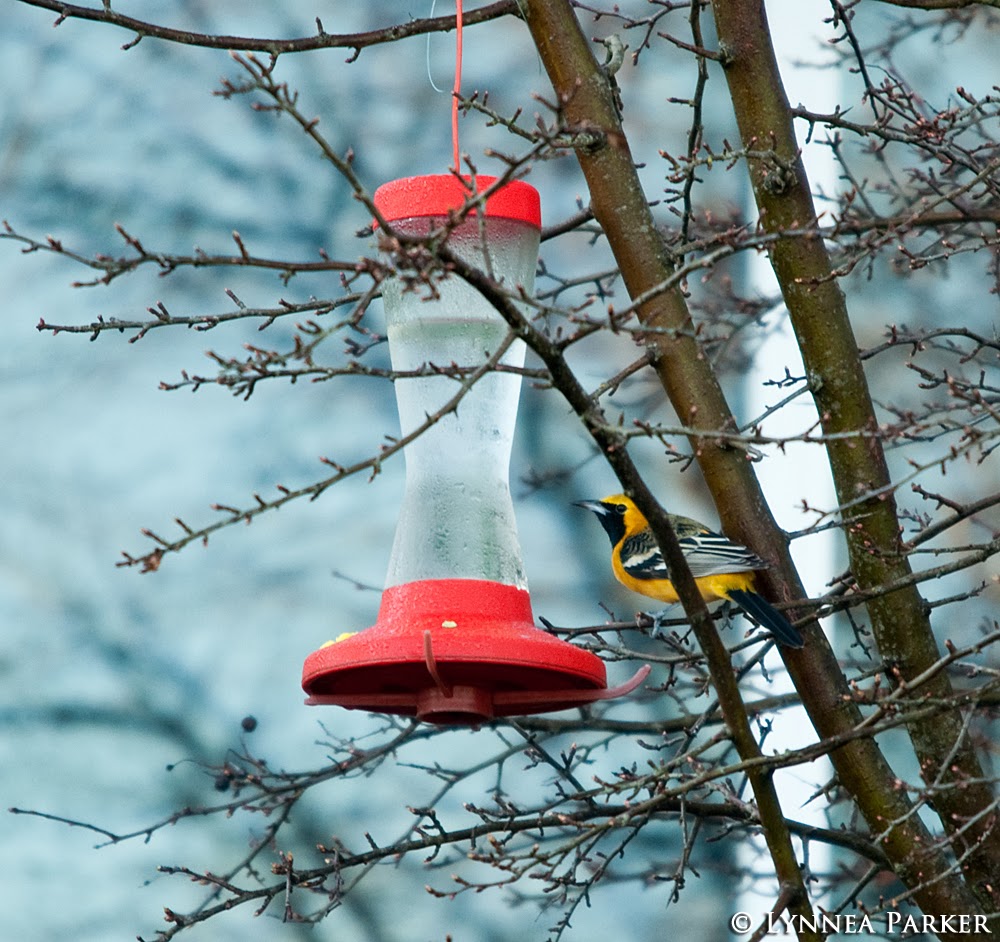 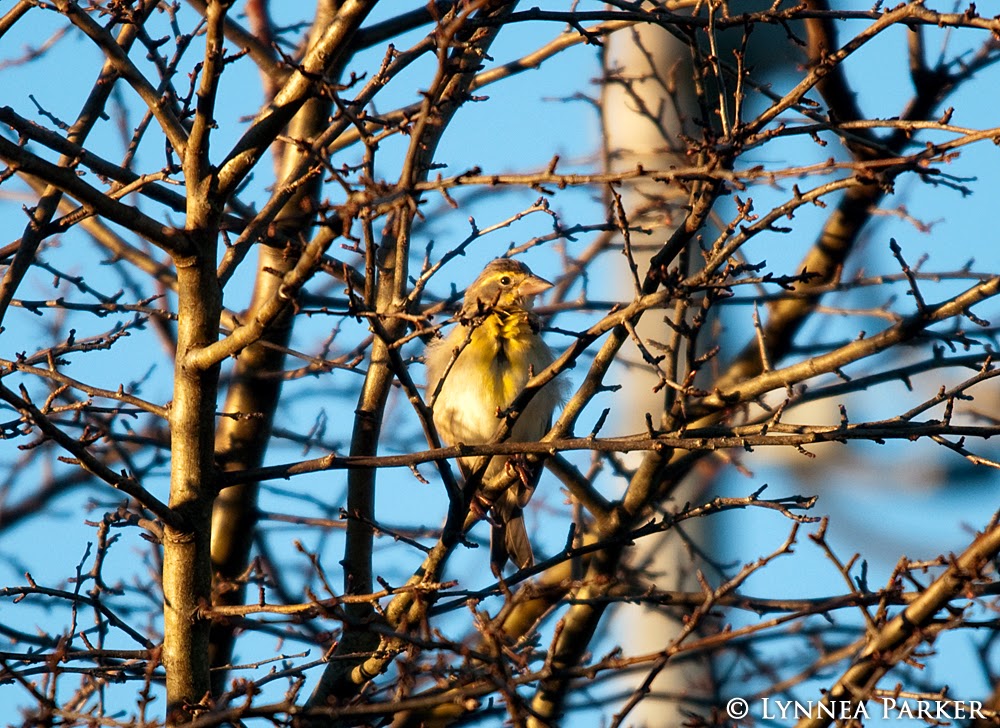 
Tuesday, January 28:
The Tuesday bird walk went to Rathtrevor Provincial Park.  The morning was very calm, but we still had some fog on the water.  Several flocks of Brant were seen off shore.  A few Western Grebes were spotted in the foggy haze, as well as 4 Trumpeter Swans along the shoreline of the resort hotels.  The forest birds were keeping themselves well hidden this morning.
Ten birders identified the following 41 species: 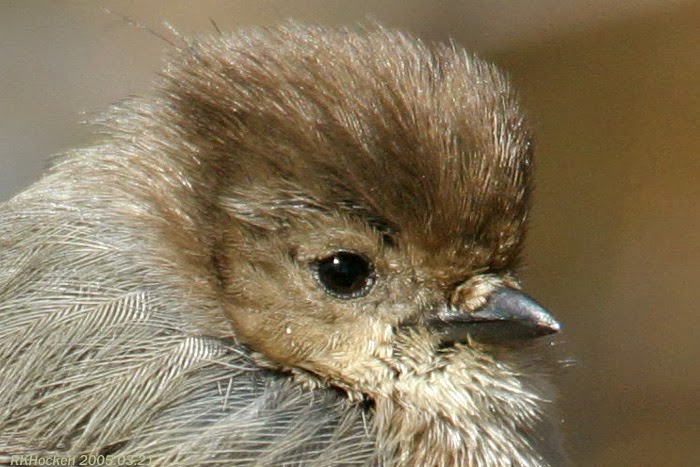 A Western Meadowlark and a Northern Shrike were seen at the Nanoose Estuary in Nanoose Bay.