The Tuesday bird walk went to Rathtrevor Provincial Park in Parksville. The morning was sunny with cloudy periods and the Strait of Georgia like a glass mirror.  Heavy snow covered the trails but the morning made for a pleasant walk. There were hundreds of Dunlin, a large number of Black-bellied Plovers and fifty Brant near the low tide line. We spotted four Red Crossbills singing from top a conifer tree. Long-tailed Ducks, Pacific Loons and five Common Murre were spotted further offshore. 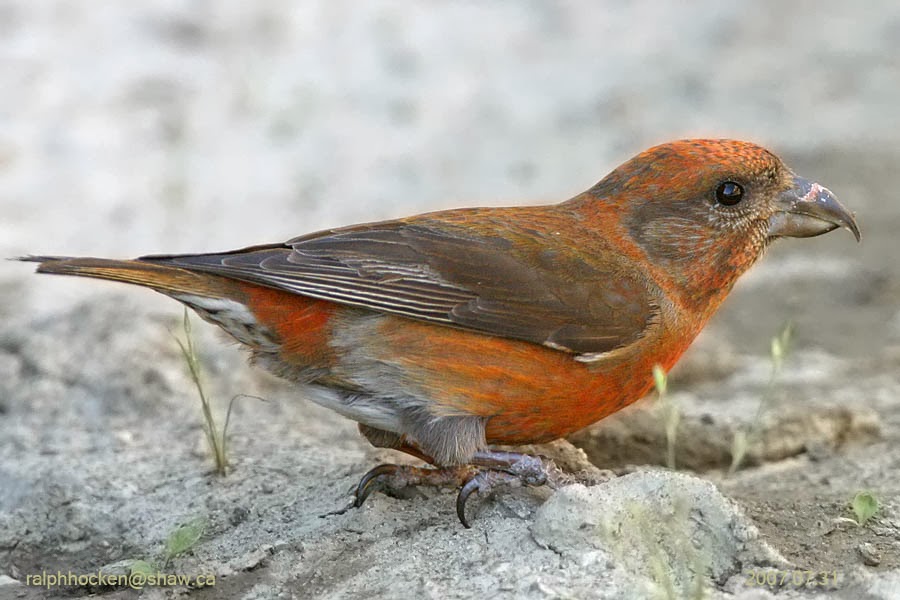 
The Tuesday bird walk on March 04, 2014 will be going to the Shelly Road side of the Englishman River Estuary in Parksville. 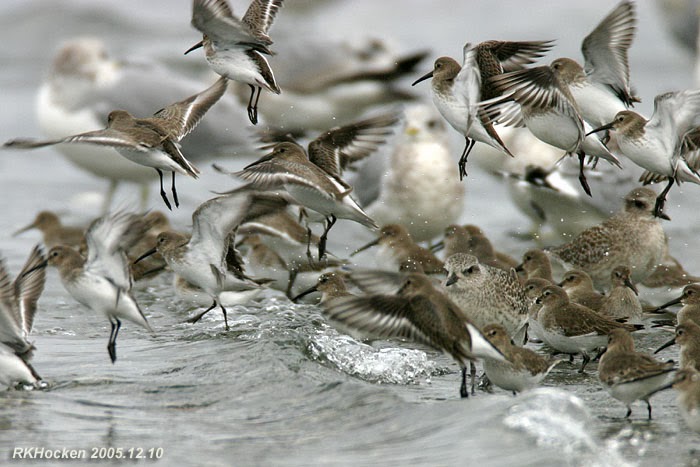