NANAIMO BIRD REPORT " EXPLORE NATURE---GO BIRDING" To report your sightings phone the Store at 250-390-3669 or e-mail us at
thebackyard@shaw.ca
Please remember, when reporting a sighting, to leave your name and phone number along with the date, the species and location of your sighting.
Sunday, March 23, 2014:
The Sunday bird walk went to Rathtrevor Provincial Park in Parksville.  The morning was cloudy but the water was like glass. We saw a large flock of Dunlin, Black-bellied Plovers and Black Turnstones circle and land close to shore on the high tide line.  A Northern Harrier flew over head we watched as it headed across the Strait of Georgia.  Four Red Crossbills sang as they perched at the top of a conifer tree not far from us. We spotted six Yellow-rumped Warblers fly catching from the top of a tall tree.  A Rufous Hummingbird flew by and landed at the top of a very tall bush to finish off the morning walk. 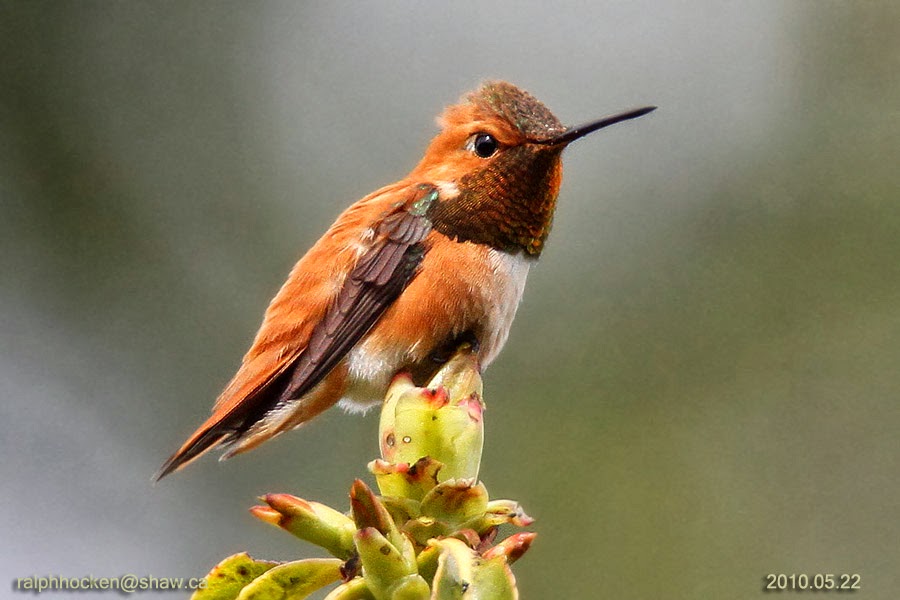 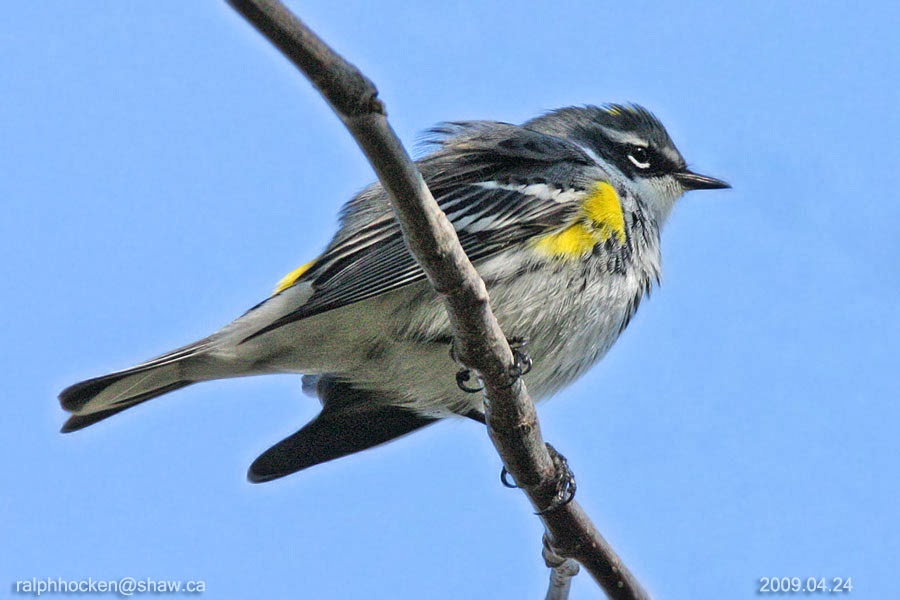 Yellow-rumped Warbler: Ralph Hocken Photo.
Tuesday, March 18:
The Tuesday bird walk went to Columbia Beach. The morning was cloudy with strong biting winds and rough seas. We saw a Savannah Sparrow perched on a log on the shore. Over thirty Long-tailed Ducks gave us a treat and flew in and landed not far from shore.  We were challenged as we looked for the ducks hiding in the wave’s further out on the Strait. There were many flocks of Surf Scoters flying just above the water throughout the morning. We spotted a Red-throated Loon not far off shore.  A mixed flock of Mew, California, Thayer's and Glaucous-winged Gulls were resting on a gravel bar close to shore. Thirteen Trumpeter Swans flew over the Strait at the end of the walk 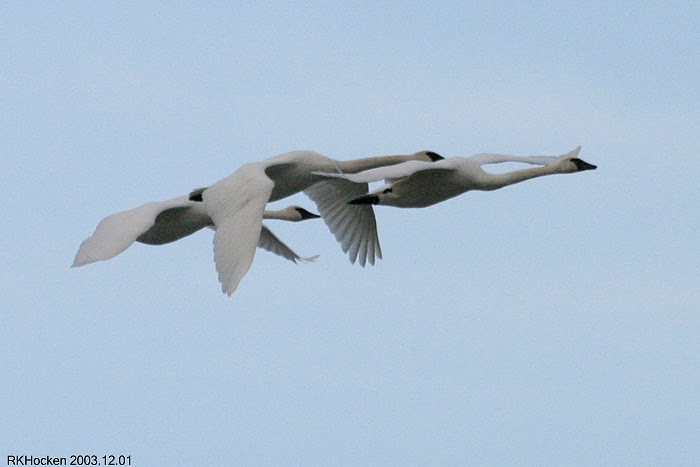