The Tuesday bird walk went to the Shelly road side of the Englishman River Estuary in Parksville. The morning was cloudy with light showers but we did see a few sunny periods.  There was a strong wing off the Strait of Georgia.  We started the walk with the sighting of a Red-breasted Sapsucker tapping on a tall tree.  An Anna’s Hummingbird perched on a tall bush near the trail. Two Band-tailed Pigeons landed in a tall conifer tree.  Four Eurasian Widgeons and four Gadwalls were feeding with a flock of American Widgeons.  A large flock of Mew Gulls, California Gulls,Thayer's Gulls and Glaucous-winged Gulls were seen along a gravel bar and a large flock of Pelagic Cormorants and Doubled-crested Cormorants flew past heading down the strait. 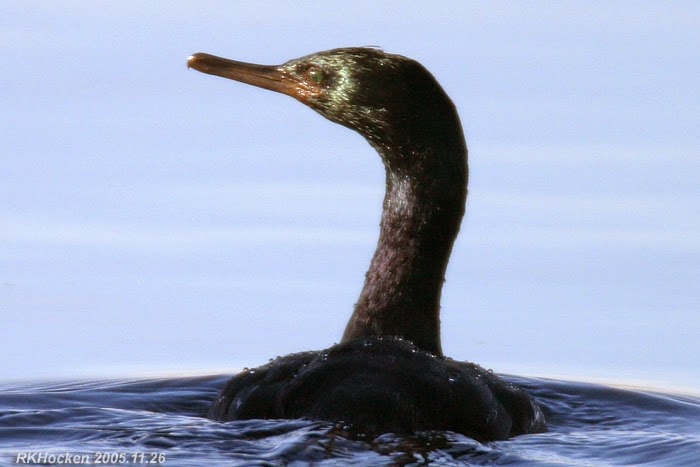 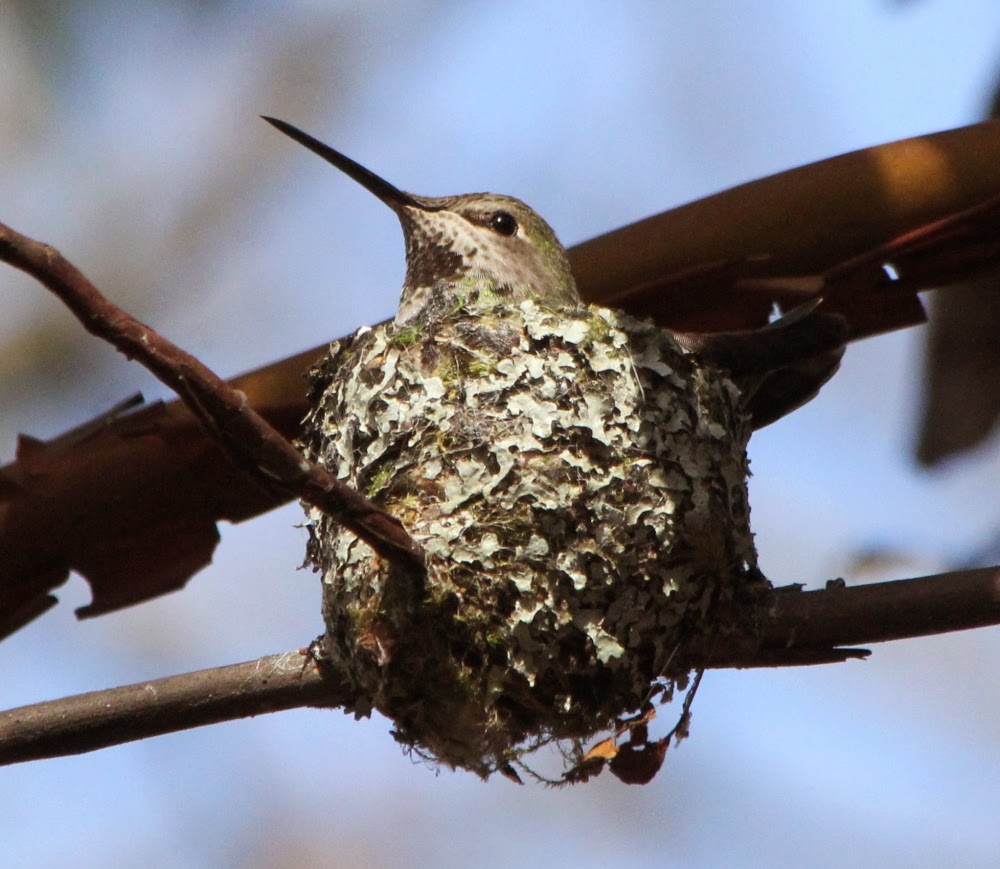 The Tuesday bird walk on April 01 will be going to Rathtrevor Provincial Park in Parksville.