The Tuesday bird walk went to Columbia Beach. The morning was cloudy with strong biting winds and rough seas. We saw a Savannah Sparrow perched on a log on the shore. Over thirty Long-tailed Ducks gave us a treat and flew in and landed not far from shore.  We were challenged as we looked for the ducks hiding in the waves further out on the Strait . There were many flocks of Surf Scoters  flying just above the water throughout the morning. We spotted a Red-throated Loon not far off shore.  A mixed flock of Mew, California, Thayer's and Glaucous-winged Gulls were resting on a gravel bar close to shore. Thirteen Trumpeter Swans flew over the Strait at the end of the walk. 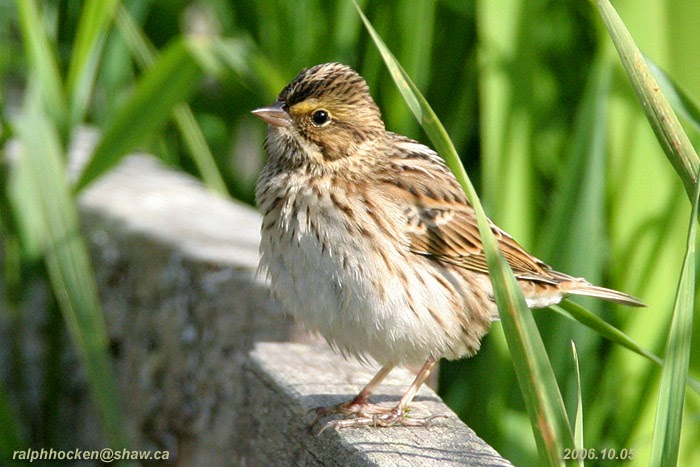 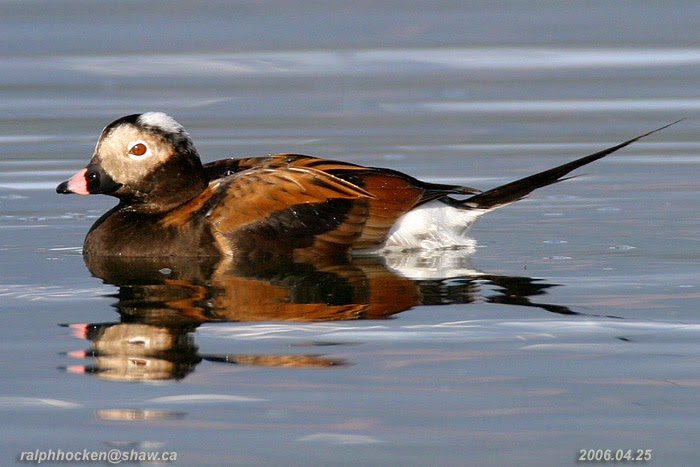 
The Tuesday bird walk on March 25, 2014 will be going to the Shelly Road side of the Englishman River in Parksville.