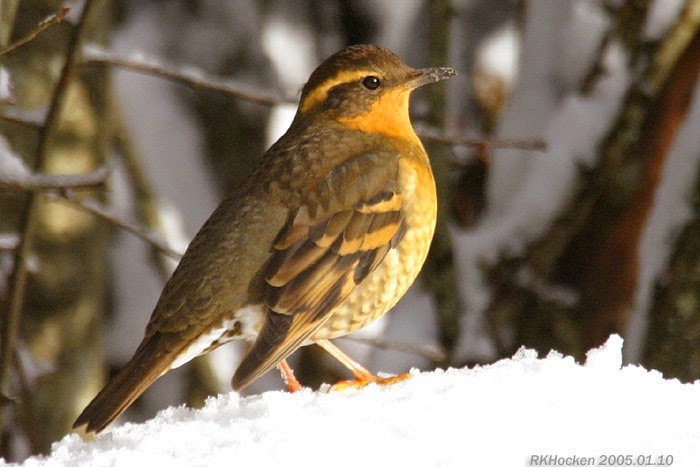 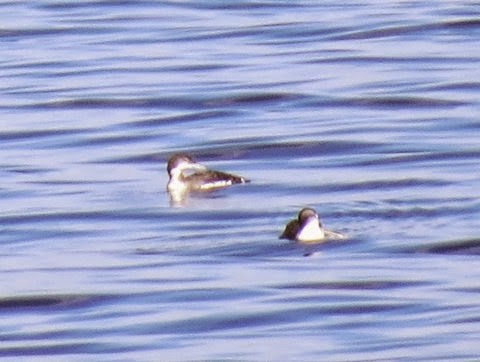 
Tuesday, October 21:
The Tuesday bird walk went to the Englishman River Estuary, Plummer Road side in Parksville. The morning was cloudy with a few light showers.  There was a stiff sea breeze off the Strait of Georgia.  A Barred Owl was spotted perched on a hydro wire just off Highway 19a along Plummer Road at the start of the walk. Two Bald Eagles, a Sharp-shinned Hawk, a Northern Harrier and a Cooper’s Hawk were seen as we walked along the trail next to the river. Large flocks of Northern Pintail, Green-winged Teal, American Widgeon and two Eurasian Widgeons were seen on the estuary near the mud flats. Large numbers of Harlequin Ducks were on the Strait throughout the morning. Five Western Grebe’s, a Marbled Murrelet and a Common Murre were seen further offshore.  Red-necked Grebes, Horned Grebes, Pacific Loons and Common Loons were seen closer to shore. 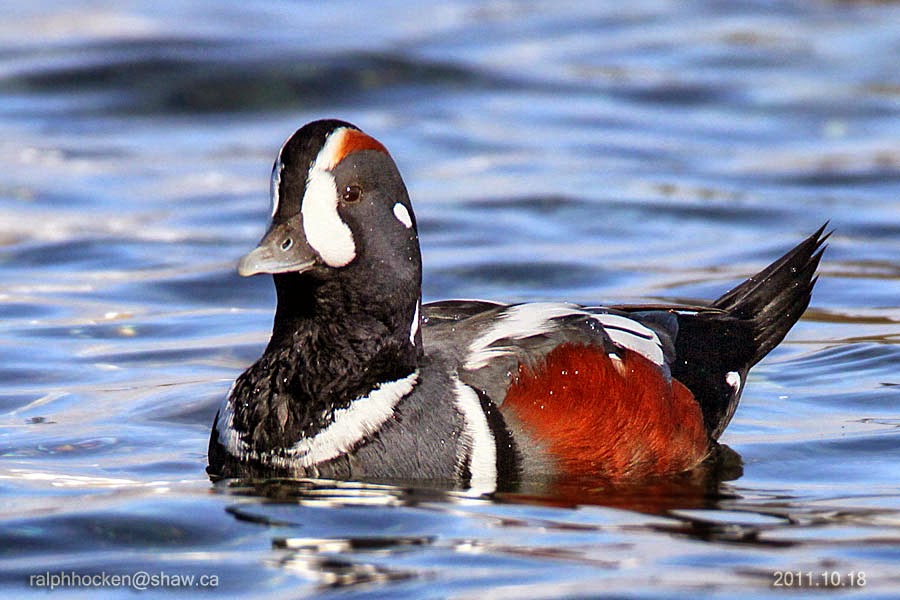