The Tuesday bird walk went to Deep Bay with a quick stop at Nile Creek. The morning was cloudy and very windy with a light shower to finish off the morning.  A Cooper’s Hawk flew over head just above us, giving us great views. Two Bald Eagles were spotted on their nest high in a tall conifer. Two Yellow-rumped Warbler’s and a flock of Golden-crowned Kinglet’s were seen in the bushes just off the trail.  Large numbers of Harlequin Duck’s, Surf Scoter’s, White-winged Scoter’s, a few Black Scoter’s, Long-tailed Duck’s and Greater Scaup were seen just offshore. Three Western Grebe’s, several Red-necked Grebe’s and Horned Grebe’s were seen throughout the morning on the Strait of Georgia.  A large flock of Greater White-fronted Geese flew high overhead heading west. Two Heermann's Gull’s along with Mew Gull’s, California Gull’s, Thayer's Gull’s and Glaucous-winged Gull’s were seen at the Nile Creek Estuary. 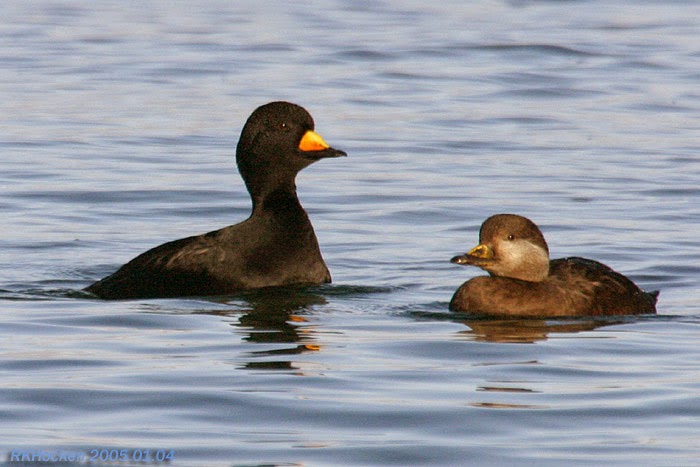 
The Tuesday bird walk on October 21, 2014 will be going to the Plummer Road side of the Englishman River Estuary in Parksville. Meet at the parking lot near the Lions Club Playground in Parksville Community Park at 9:00 a.m. or at the corner of Plummer Road and Shorewood Drive in Parksville at about 9:10 a.m. 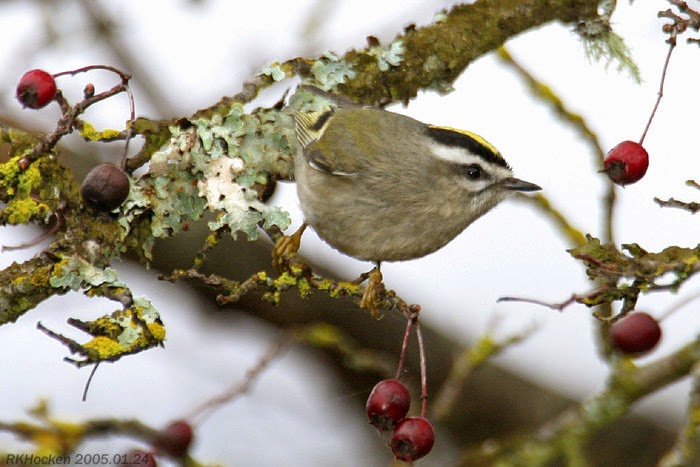