The Tuesday bird walk went to Rathtrevor Provincial Park in Parksville.  The morning was cloudy with rain and wild winds off the Strait of Georgia as we felt the remnants of Hurricane Ana’s heavy rains and wind.  Pacific and Bewick’s Wrens caught our attention as  we saw them low in the bushes. We spotted a Varied Thrush high up in a conifer tree.  We watched as a Red-tailed Hawk hovered in the wind for several minutes high above trees . A Pileated Woodpecker was busy pecking for bugs on a dead snag just off the road.  A Harlequin Duck, three Bufflehead and several Surf Scoters flew past fast over the Strait. 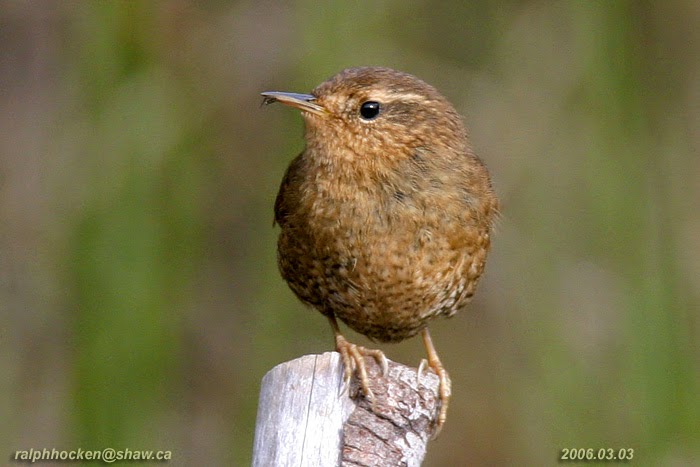 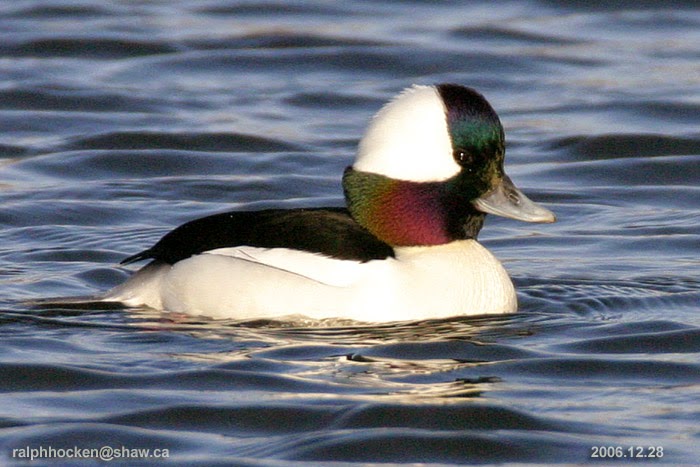 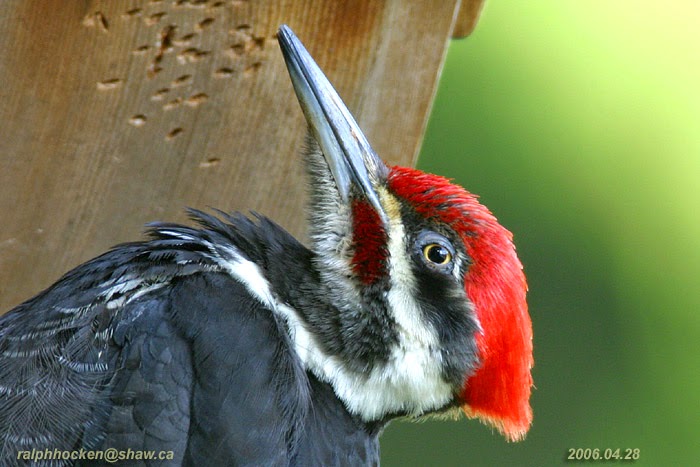