The Tuesday bird walk went to Columbia Beach in French Creek.  The morning was sunny, but with a cool wind off the water.  We had our first sighting this fall of some Long-tailed Ducks.  A Red-necked Phalarope and Ancient Murrelet were also spotted.  Both Western Grebe and Clark's Grebe were seen not too far off shore.  7 species of gulls were seen at the Pebble Beach end of the walk. 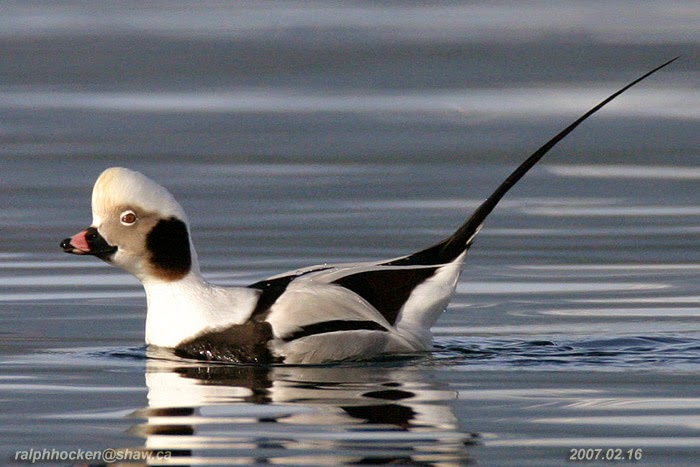 The Tuesday bird walk on October 7, 2014 will be going to the Shelley Road side of the Englishman River Estuary in Parksville.  Meet at Parksville Community Park at the parking lot near the Lions Club Playground at 9:00 a.m. or at parking lot at the end of Shelley Road at about 9:10 a.m.