Sunday, February 01, 2015:
The Sunday bird walk went to Nanoose Bay. The morning was cloudy with a strong wind off the Strait of Georgia but we did get a little sunshine near the end of the walk. The highlights included seeing a Northern Shrike perched on a short bush near the estuary. We spotted three Eurasian Widgeons in with a large flock of American Widgeon. There was a large number of Green-wing Teal and Northern Pintail close by the shore. Several Bufflehead and Common Goldeneye was seen further off shore. 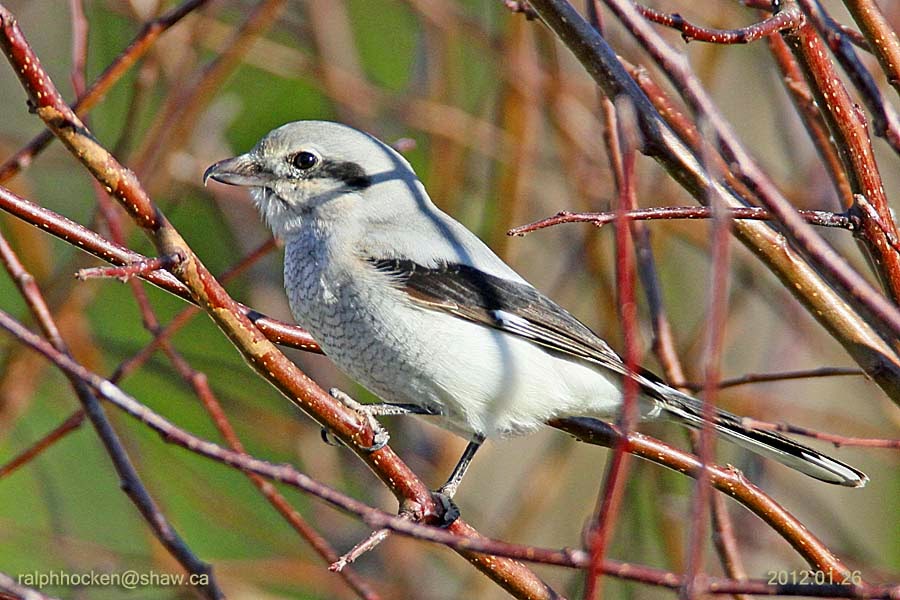 
The Rough-legged Hawk is still present, along with two Northern Harriers and at least thirteen Western Meadowlarks at the Nanaimo River Estuary in south Nanaimo.


Friday, January 30:
Sixty Evening Grosbeaks were seen in a field at the corner of Lowery Road and Hodge Road in French Creek.


Thursday, January 29:
A Yellow-billed Loon and three Western Grebes were seen on the Strait of Georgia off the Plummer Road side of the Englishman River Estuary in Parksville.
About sixty Pine Siskins were seen at feeders and resting in a plum tree in a garden near Fairview School and the Cat Stream in Nanaimo.
Tuesday, January 27:
The Tuesday bird walk went to the Shelly Road side of the Englishman River in Parksville. The morning was cloudy with sunny periods and the winds were calm. Ruby-crowned and Golden-crowned Kinglets were seen feeding high up in the trees.  Many large flocks of Common Mergansers, Red-breasted Mergansers, Pacific Loons, Common Loons and Common Murre's were seen off shore. Several flocks of Surf Scoters were heading up and down the Strait of Georgia. A large flock of Pine Siskins flew over and landed in a tall tree, giving us great views. A flock of Bushtits joined the Siskins in feeding on the tree. 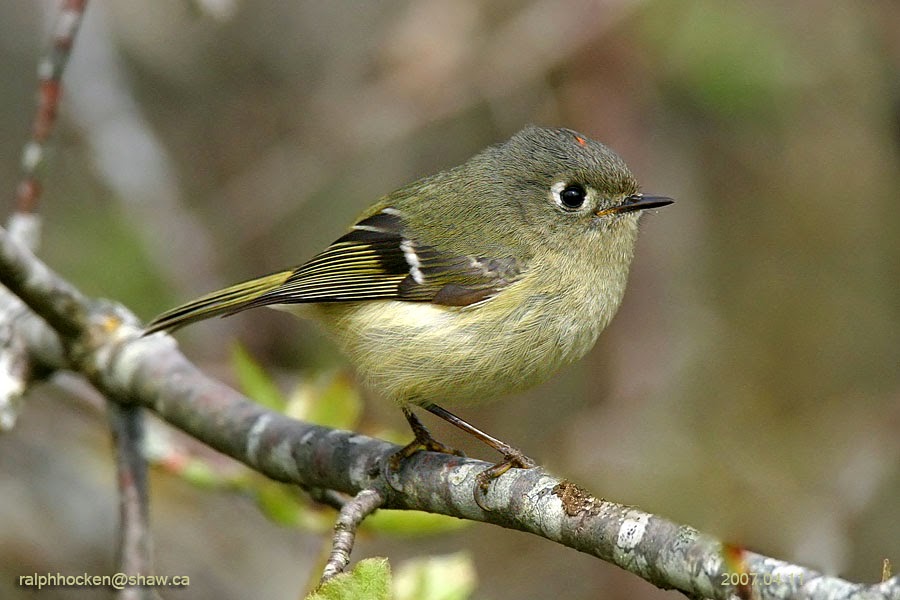 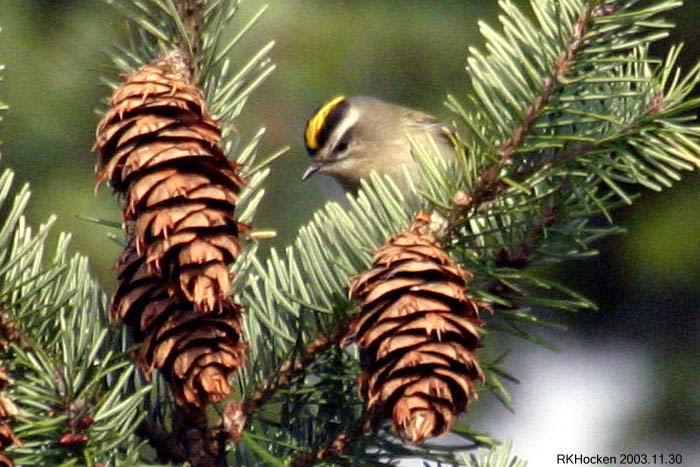 
One Sandhill crane and over one hundred Trumpeter Swans were seen off Sahilton Road in Duncan.