The Tuesday bird walk went to the Rathtrevor Provincial Park in Parksville. The morning was cloudy and the winds were calm, but it was a little choppy further off shore on the Strait  of Georgia.  A flock of well over one hundred singing Pine Siskins flew overhead at the start of the walk—they are back!  An estimated five hundred to six hundred Dunlin, thirty Surfbirds, twenty Black-bellied Plovers and four Black Turnstones were feeding at the tide line and in the tide pools nearby.  A large mixed flock of gulls---Mew Gulls, Thayer’s Gulls, California Gulls and Glaucous-winged Gulls--were also feeding and resting along the shoreline.  A very large number of Pacific Loons, many Common Murre, several Red-breasted Mergansers, a Pigeon Guillemot, a Marbled Murrelet and two Eared Grebe were seen further offshore.
Twenty birders saw and heard the following forty-one species:
Brant
Mallard
Harlequin Duck
Surf Scoter
White-winged Scoter
Bufflehead
Common Goldeneye
Barrow’s Goldeneye


The Tuesday bird walk on February 10, 2015 will be going to Columbia Beach. 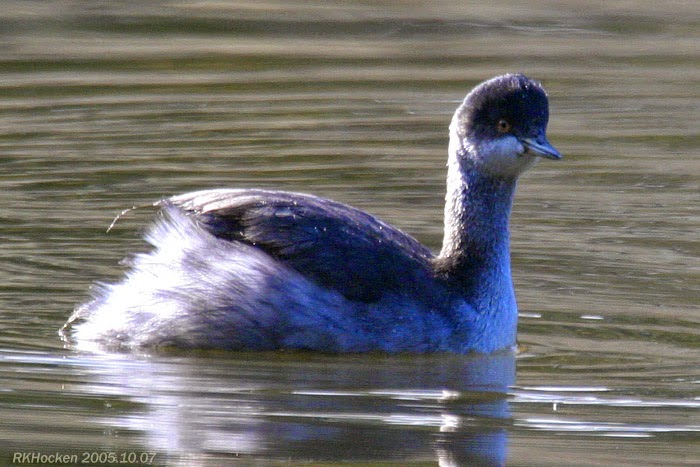