The Sunday bird walk went to Buttertubs Marsh in Nanaimo. The morning was cloudy with calm winds. Twenty-four Trumpeter Swans flew overhead in four different flocks.  Large numbers of Canada Geese and two Cackling Geese were resting on the marsh. Two Gadwall, several Wood Ducks and Hooded Mergansers moved through the marsh.  We heard a Virginia Rail just off the trail. American Robins were busy mobbing a Barred Owl who was perched on a tree close to us.  A Northern Waterthrush was spotted near the viewing platform straight across from the parking lot. 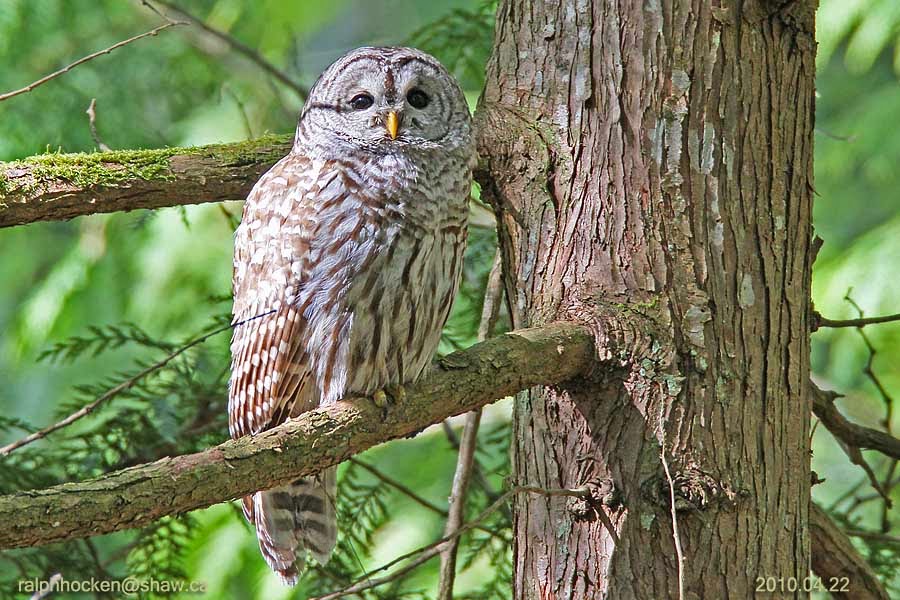 
Friday, December 05:
A possible female Yellow Warbler was seen checking out a hummingbird feeder in a backyard along Cedar Place in the San Perial area of  Parksville.


Wednesday, December 03:
A Townsend’s Warbler was visiting a backyard along Granite Park Road in Nanaimo.


Tuesday, December 02:
The Tuesday bird walk went to Rathtrevor Provincial Park in Parksville. The morning was cloudy and cool with calm winds. The highlights included seeing an estimated two thousand Dunlin with large numbers of Black-bellied Plovers and Black Turnstones feeding in tide pools and at the tide line. A flock of fourteen Brant flew in near the shore. A  Pigeon Guillemot, Bufflehead, Common Goldeneye and Barrow’s Goldeneye were seen further offshore. A Brown Creeper with a flock of Golden-crowned Kinglets and Ruby-crowned Kinglets caught our attention at the edge of the forest as they moved about quickly feeding in the bushes just off the trail. 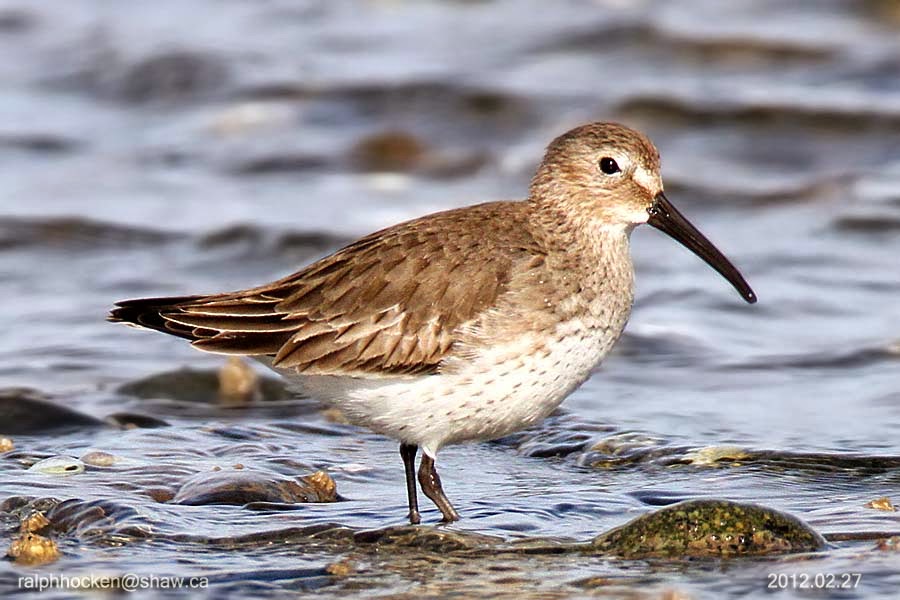 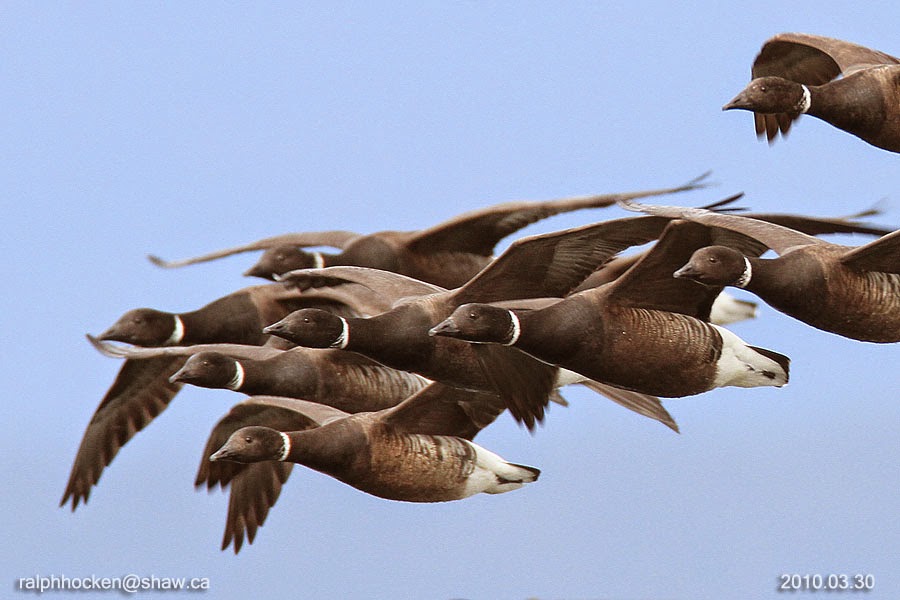 
A Mute Swan was seen at Departure Bay Beach in Nanaimo

THE SEA AMONG US


THE AMAZING STRAIT OF GEORGIA