The Tuesday bird walk went to Rathtrevor Provincial Park in Parksville.
The morning was sunny with calm winds, although it was cool in the forest out of the sunshine. We had a great morning of birding.
We watched a flock of thirty Black-bellied Plovers and about two hundred Dunlin dance in the sky for several minutes and then land on the rocks at the point. When we looked closely at the flock we discovered that there were nineteen Surfbirds in among the flock. Two Brant were just off shore. The group had great views through the scope at a Yellow-billed Loon diving and returning to the surface further off shore.  A Pigeon Guillemot, two Marbled Murrelet and several flocks of Common Murre were also seen further offshore. 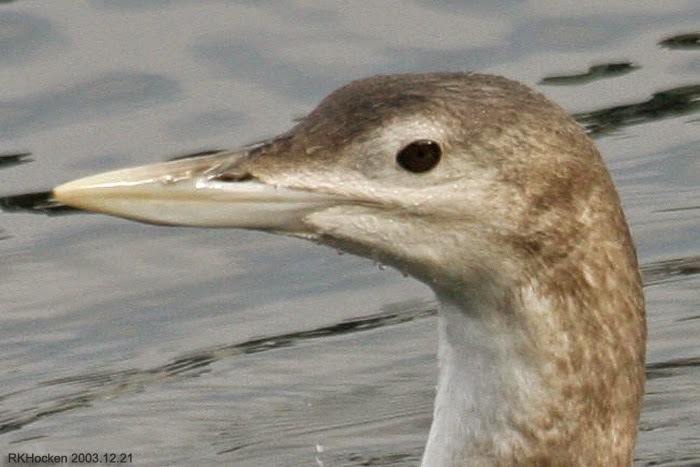 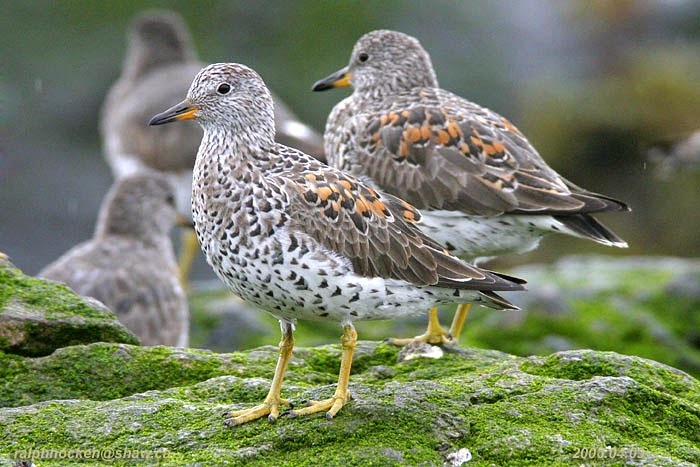 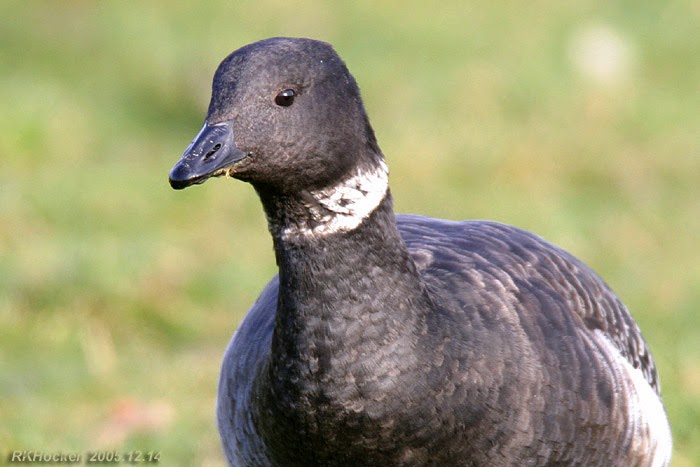 
The Tuesday bird walk on January 06, 2015 will be going to the Little Qualicum River Estuary.