To report your sightings phone the Store at 250-390-3669 or e-mail us at
thebackyard@shaw.ca
Please remember, when reporting a sighting, to leave your name and phone
number along with the date, the species and location of your sighting.
*****************************************************************************
Sunday, December 21, 2014:
The Sunday bird walk went to the Nanaimo River Estuary in south Nanaimo. The morning was partly cloudy with sunny periods and calm winds.
Highlights included seeing a Northern Harrier fly low over the field next to the parking area. We had many great looks at a Rough-legged Hawk Perched at the top of a short bush close to us. We saw fourteen Western Meadowlarks with two of them perch on a log looking straight at us giving us awesome views of their bright yellow breasts. A Cooper’s Hawk and two Red-tailed Hawks perched for a long time giving us ample time to study them. 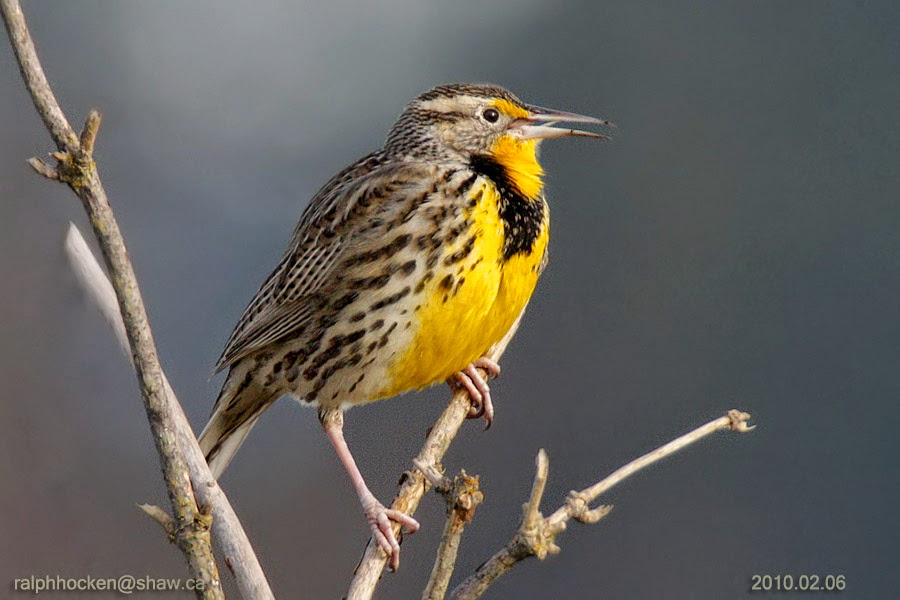 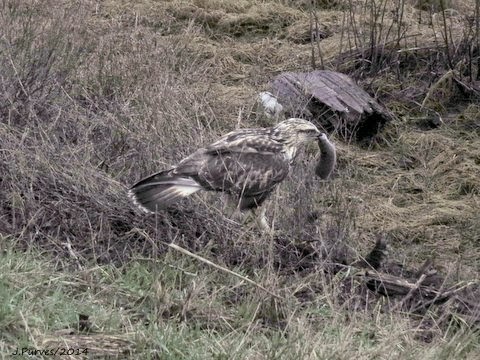 
A Townsend’s Warbler was spotted in a backyard along Kenwill Drive in Nanaimo.


Tuesday, December 16:
The Tuesday bird walk went to Deep Bay. The morning was filled with light rain and the Strait of Georgia was calm. The highlights included seeing a Eurasian Wigeon in with a huge flock of American Wigeon next to the parking lot. Large numbers of singing Black Scoters along with many White-winged Scoters were not far from shore. Fifteen Long-tailed Ducks, two Marbled Murrelets, two Common Murre and a Pigeon Guillemot were diving and surfacing just off the Point not far from shore giving great views. 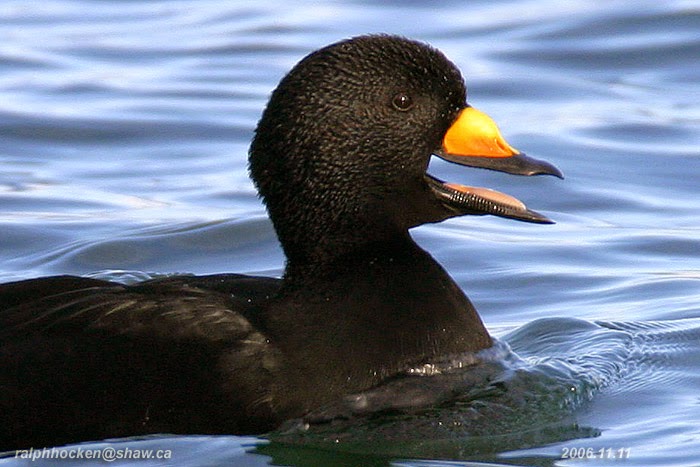 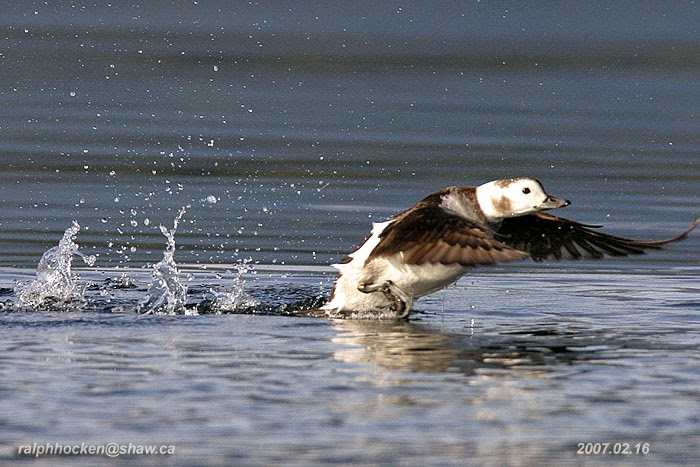