The Tuesday bird walk went to Rathtrevor Provincial Park in Parksville. The morning was cloudy and cool with calm winds. The highlights included seeing an estimated two thousand  Dunlin with large numbers of Black-bellied Plovers and Black Turnstones feeding in tide pools and at the tideline. A flock of fourteen Brant flew in near the shore. A  Pigeon Guillemot, Bufflehead, Common Goldeneye and Barrow’s Goldeneye were seen further offshore. A Brown Creeper with a flock of Golden-crowned Kinglets and Ruby-crowned Kinglets caught our attention at the edge of the forest as they moved about quickly feeding in the bushes just off the trail. 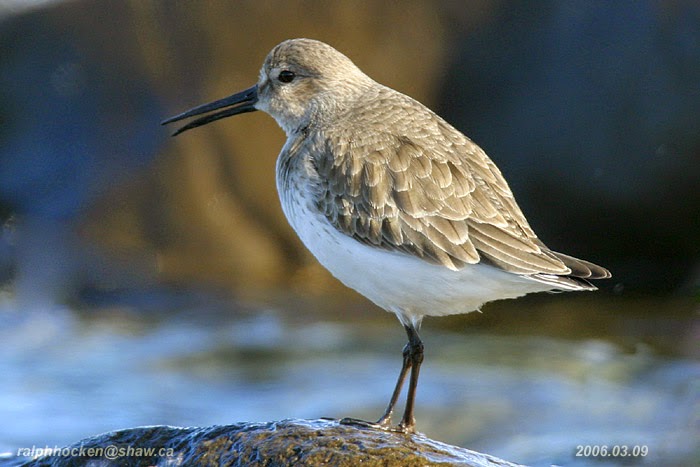 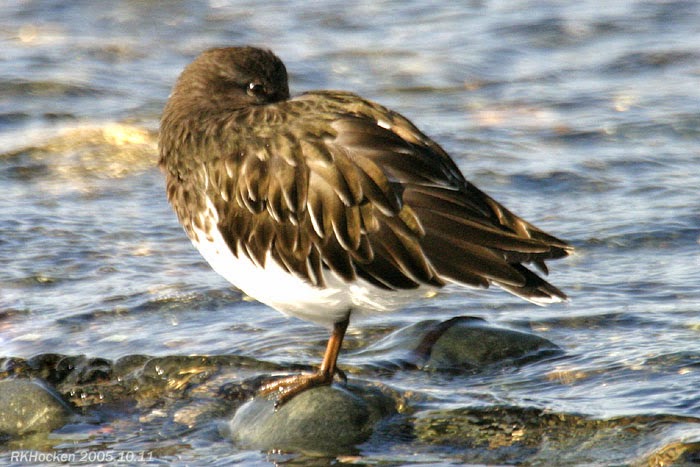 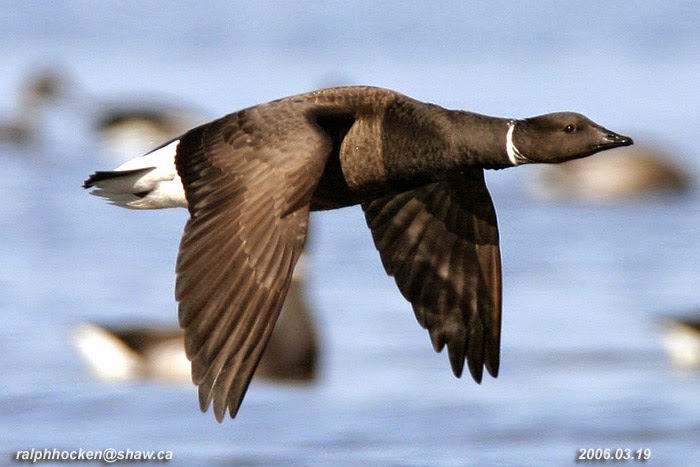 
P.S. A Northern Shrike just landed in our backyard..Neil