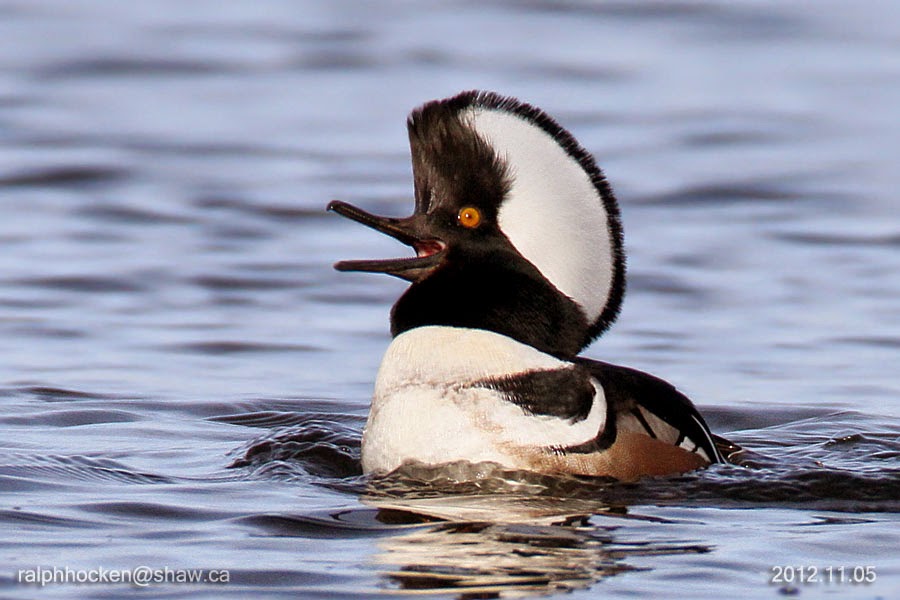 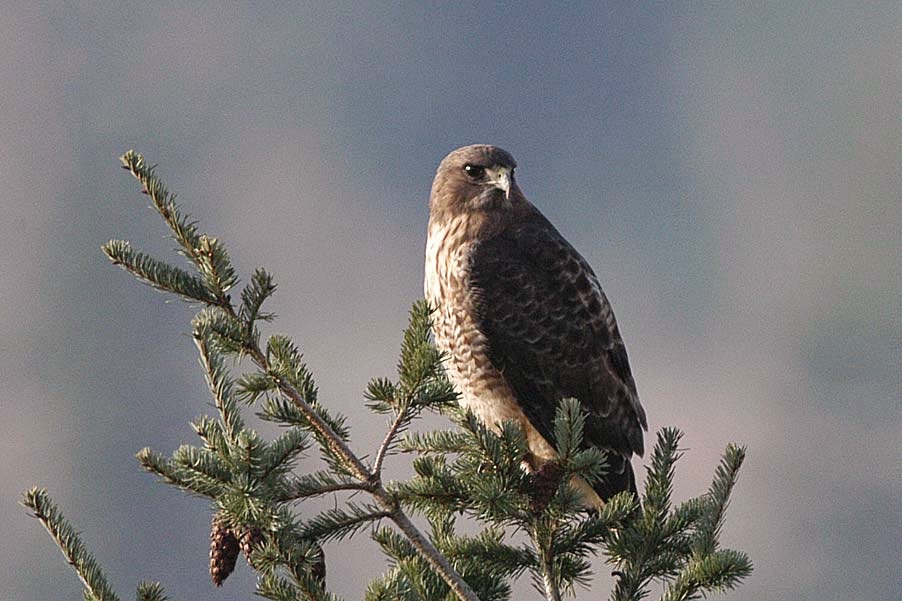 
Tuesday, December 23:
The Tuesday bird walk went to the Shelly road side of the Englishman River in Parksville. The morning started out with light showers and strong winds off the Strait of Georgia, but when the showers stopped we had a good morning of birding. We spotted a Ruby-crowned Kinglet feeding low in the bushes next to the parking lot.  A flock of Pine Siskins were feeding and singing at the top of a tall tree above the Ruby-crowned Kinglet.  A flock of Common Mergansers were resting on the banks of the river.  A flock of Canada Geese, a Cackling Goose and a Snow Goose all flew in and landed on the river.  Two flocks of Common Murre were flying up the Strait.  The resident Peregrine Falcon was perched in its usual spot high on a snag looking down on us as we looked up at him through our scopes.  An Anna's Hummingbird was perched on a snag next to the trail 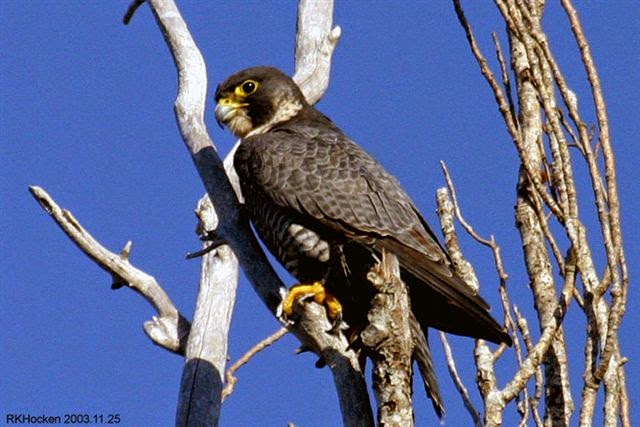 
A must read for those of us who live along the Strait of Georgia.