Please remember, when reporting a sighting, to leave your name and phone


Sunday, March 08, 2015:
The Sunday bird walk went the Buttertubs Marsh in Nanaimo. The morning was cloudy with sunny periods and calm winds. Over ten  Steller’s Jays flew in overhead nosily mobbing some black squirrels.  Just off the trail a Bewick’s Wren was singing . The Marsh Wrens were singing for most of the morning and we got great looks as two of them perched and sang on top cattails.  We watched a  Ruby-crowned Kinglet singing and feeding high up in the trees next to the trail. Violet-green Swallows were flying over the western side of Buttertubs. Two  Tree Swallows were perched preening themselves on a tall snag not far up the trail, giving us great views. The bird of the morning was a Harris’s Sparrow perched on a bare branch just off the trail, not far from Jinglepot Road entrance. The Sparrow turned to face us as we looked at him, giving us time to study him. It was an awesome sight, so close to us.  The Harris’s Sparrow usually winters in the Central Southern USA and is rarely seen in this area. 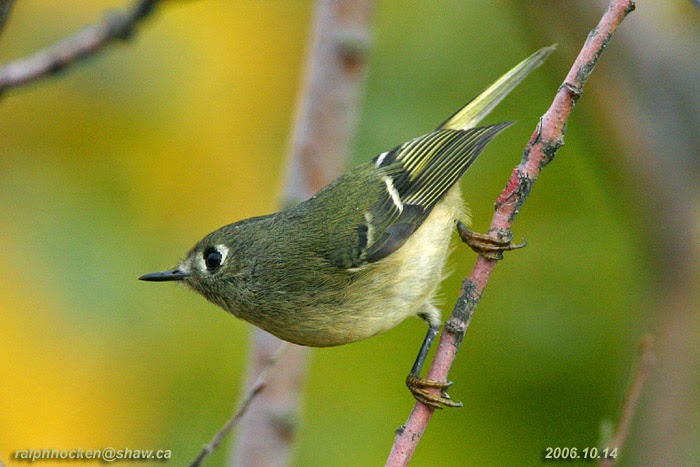 
Tuesday, March 03:
The Tuesday bird walk went to the Shelly Road side of the Englishman River in Parksville. The morning was sunny with calm winds. We first heard and then saw Bewick's Wrens and Pacific Wrens throughout the morning.  A Red-breasted Sapsucker was feeding just over our heads in a tree near the parking lot. We watched as a Northern Shrike perched in a short bushes on the meadows.  Pigeon Guillemot, Gadwall and Greater Scaup were seen near shore on the Strait. A Red-tailed Hawk was catching a thermo not really bothered by the ten Northwestern Crows mobbing him. A Peregrine Falcon flew very fast over head heading for the forest. Several Orange-crowned Warblers, a  Ruby-crowned Kinglet and a Yellow-rumped Warbler were feeding high above us in the tall trees along the trail. 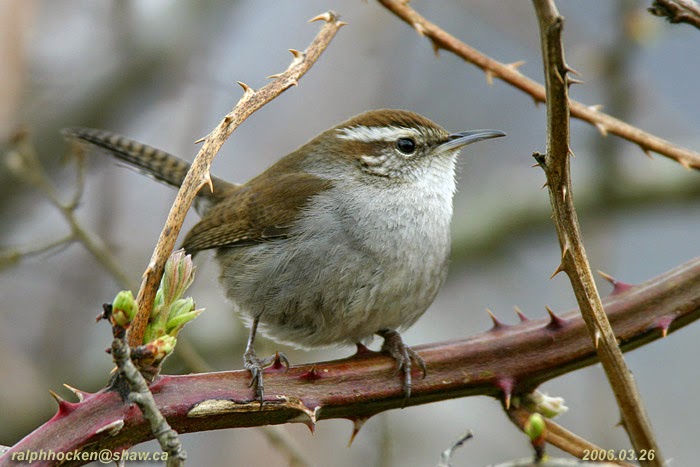 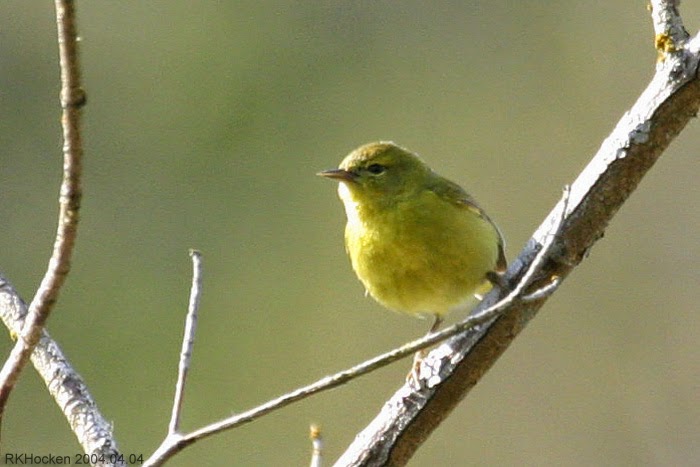 
Tuesday mornings.  We leave from the Store at 9 a.m. on Sunday Mornings and


Beach Community Park at 9 a.m. on Tuesdays and go to different areas in and around the Oceanside area


A must read for those of us who live along the Strait of Georgia.


THE SEA AMONG US


THE AMAZING STRAIT OF GEORGIA