NANAIMO BIRD REPORT “EXPLORE NATURE---GO BIRDING”
To report your sightings phone the Store at 250-390-3669 or e-mail us at
thebackyard@shaw.ca
Please remember, when reporting a sighting, to leave your name and phone
number along with the date, the species and location of your sighting. 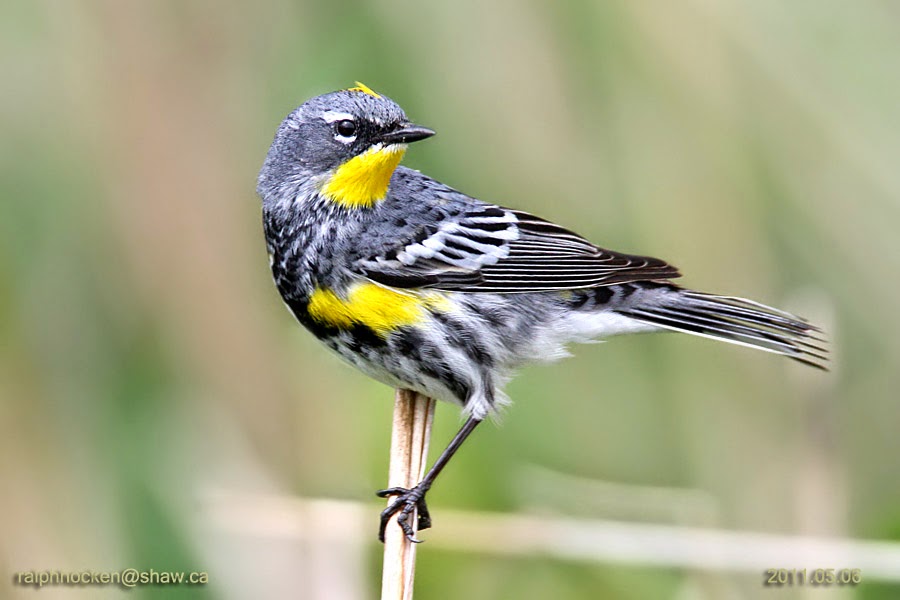 
Saturday, March 14:
A Northern Shrike, a Red tail Hawk, a Rough-legged Hawk a Osprey,  Western Meadowlarks and a  Bald Eagle were seen at the Nanaimo river Estuary in south Nanaimo.

Over one hundred Common Ravens were seen playing over Jack Point Park in south Nanaimo.


Twelve Tree Swallows were spotted at the Nanaimo River Estuary in south Nanaimo.

Eight Lesser Scaup were seen at Buttertubs Marsh in Nanaimo.


Friday, March 13:
A Rufous Hummingbird was seen visiting feeders at south end of Gabriola Island.  There have been several reports in Nanaimo and Parksville.

Thursday, March 12:
A Yellow-rumped Warbler was seen along Colbourne Drive in Nanaimo.

“Birding in the Fog”


The Tuesday bird walk went to Rathtrevor Provincial Park in Parksville. The morning was foggy and the winds were calm. Over one thousand Dunlin, one hundred Black-bellied Plovers and four Black Oystercatchers were feeding along the tide line and in the tide pools on the shore side of the fog bank. We counted twenty-six Brant also feeding along the tide line. Thousands of Mew Gulls, California Gulls, Thayer's Gulls, Glaucous-winged Gulls and one Bonaparte's Gull were roosting on a gravel bar just offshore.  Fourteen Horned Grebes and one Eared Grebe were spotted further swimming offshore. Four Varied Thrush were singing and perched in the forest. 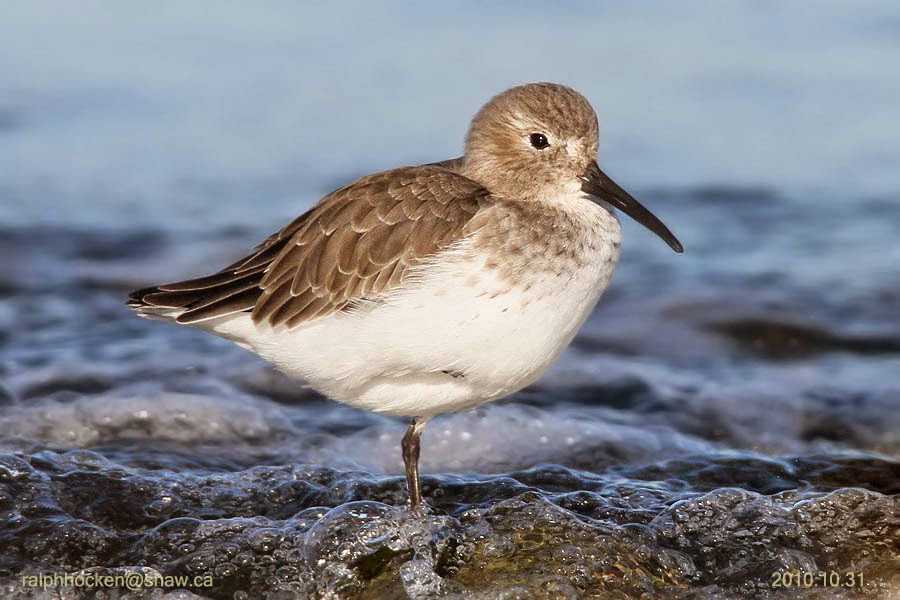 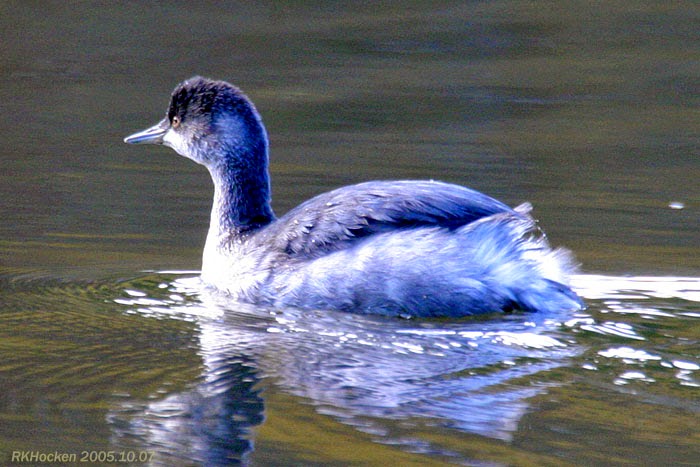 Three Band-tailed Pigeons were seen in a backyard along Meridian Way in Parksville.