The Tuesday bird walk went to the Shelly Road side of the Englishman River in Parksville. The morning was sunny with calm winds. We first heard and then saw Bewick's Wrens and Pacific Wrens throughout the morning. A Red-breasted Sapsucker was feeding just over our heads in a tree near the parking lot. We watched as a Northern Shrike perched in a short bushes on the meadows. Pigeon Guillemot, Gadwall and Greater Scaup were seen near shore on the Strait. A Red-tailed Hawk was catching a thermo not really bothered by the ten Northwestern Crows mobbing him. A Peregrine Falcon flew very fast over head heading for the forest. Several Orange-crowned Warblers, a Ruby-crowned Kinglet and a Yellow-rumped Warbler were feeding high above us in the tall trees along the trail. 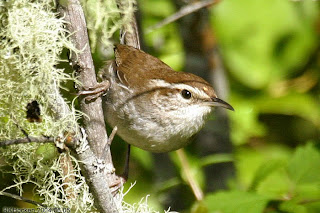 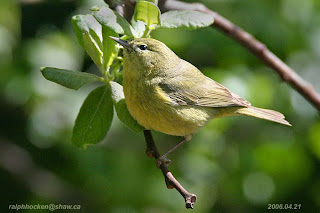 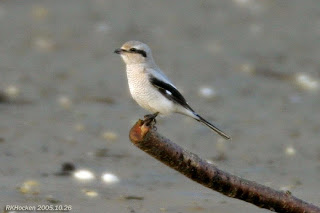 The Tuesday bird walk on March 10 , 2015 will be going to Rathtrevor Provincial Park in Parksville. Good birding Neil Robins Parksville