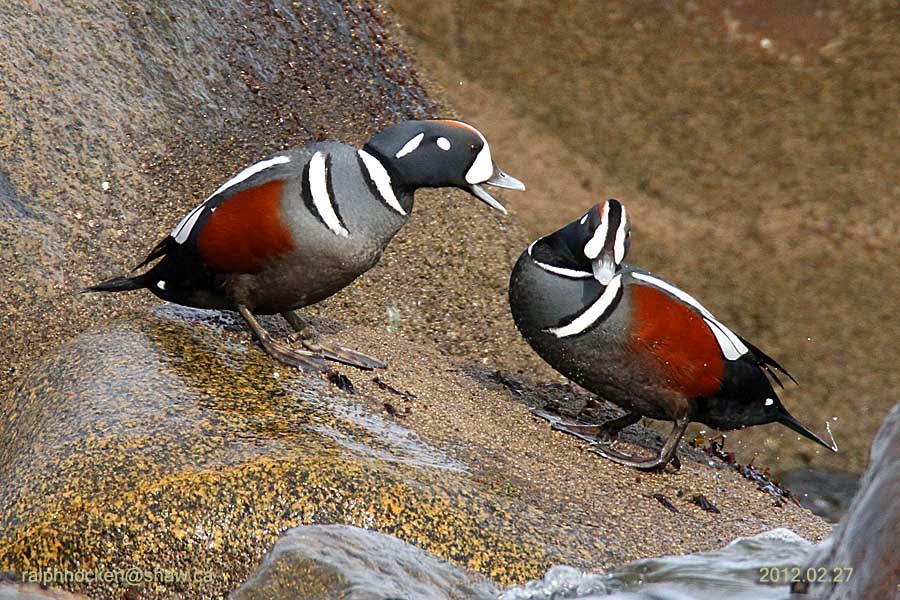 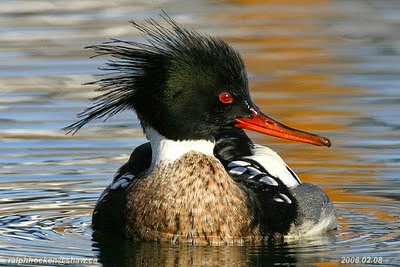 
Tuesday, March 24:
The Tuesday bird walk went to the Plummer Road side of the Englishman River Estuary in Parksville. The morning was mostly sunny and the Strait of George was as smooth as glass.  A Rufous Hummingbird caught our attention at the start of the walk--the first of many Rufous Hummingbirds that we saw on the walk. A Pacific Wren was singing as we started walking the trail.  Ruby-crowned Kinglets were singing their melodious song and feeding along the trail for most of the morning. Two Tree Swallows were flying low overhead.  Many flocks of Brant were flying up the Strait.  Hundreds of Pacific Loons were on the water far off shore. A Brandt’s Cormorant and a Pelagic Cormorant were swimming together off shore to give us a good comparison.


Two Greater White-fronted Geese and a juvenile Snow Goose were seen along the road at Parksville Bay beach.


The Sunday bird walk on Sunday, March 12 will be going to Buttertubs Marsh in Nanaimo.