“Birding in the Fog”


The Tuesday bird walk went to Rathtrevor Provincial Park in Parksville. The morning was foggy and the winds were calm. Over one thousand  Dunlin, one hundred Black-bellied Plovers and four Black Oystercatchers were feeding along the tide line and in the tide pools on the shore side of the fog bank. We counted twenty-six Brant also feeding along the tideline. Thousands of  Mew Gulls, California Gulls, Thayer's Gulls, Glaucous-winged Gulls and one Bonaparte's Gull were roosting on a gravel bar just offshore.  Fourteen  Horned Grebes and one Eared Grebe were spotted further swimming offshore. Four Varied Thrush were singing and perched in the forest. 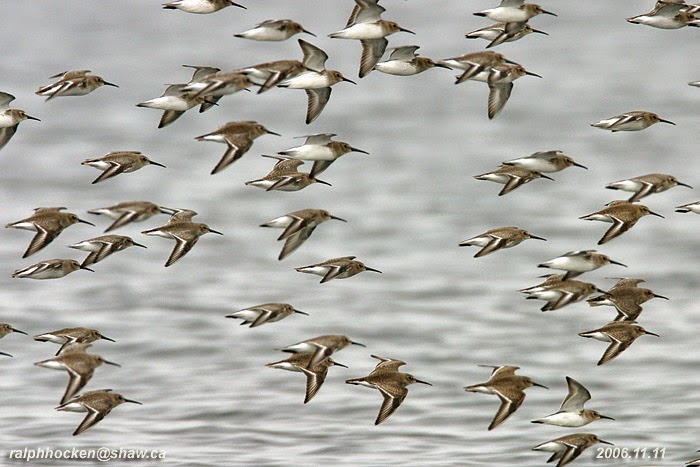 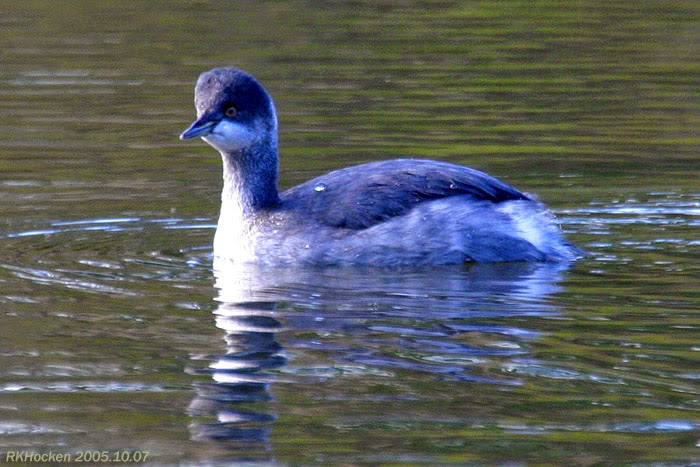 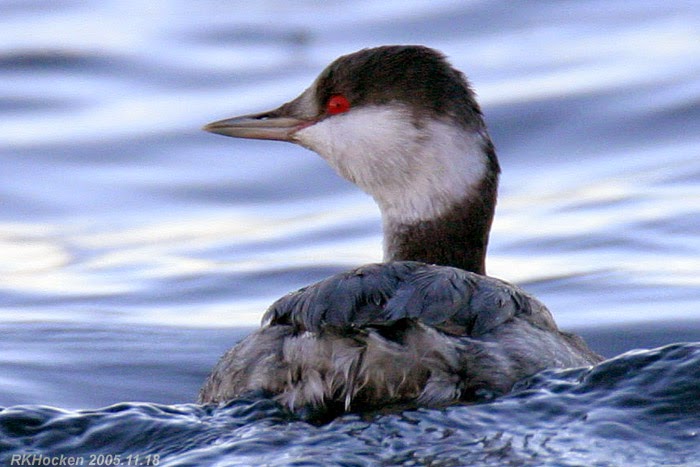 
The Tuesday bird walk on March 17 will be going to the Little Qualicum River Estuary in Qualicum Beach.