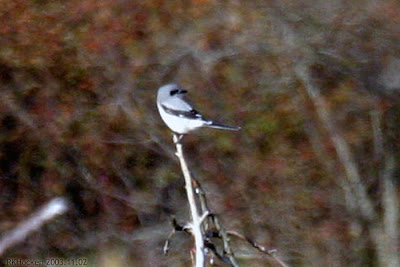 150 Trumpeter Swans were seen in a field beside the Cottonwood Golf Course in south Nanaimo.

A Rufous Hummingbird was seen at a feeder on Homestead Way in Ladysmith.

A Pileated Woodpecker was seen at a suet feeder in Qualicum Beach.

A Rufous Hummingbird was spotted along Northumberland Avenue in Nanaimo.

A Rufous Hummingbird was seen at feeders in the 4100 block of Gulfview Drive in Nanaimo.

Monday March 23:
A pair of Varied Thrush are visiting the feeders in the 7100 block of Aulds Road in north Nanaimo.

A Yellow-rumped Warbler was seen in Cedar.

Friday March 20:
Three Turkey Vultures were spotted above the Osprey nest near Fourth Street in Nanaimo.